Here at Flegg we were delighted to have been awarded the contract to work with Wavin.
Wavin UK is a member of the Wavin Group – the world leader in plastic pipe systems for residential, non-residential and civil engineering projects.

Based at several locations across the UK, they had a business need to relocate their production units between sites.
Flegg have been providing support by means of supplying a turn-key service to include on site mechanical/electrical decommission and installation, lifting and handling along with transport between the sites.

We were initially asked to tender for the entire job along with two other contractors. We were awarded some on-site works at Chippenham, which was a smaller part of the entire project.

Flegg have now successfully completed several projects including the first two phases of the works in Chippenham.

The works in Chippenham involved our crews and equipment being on site for 20 consecutive days. We provided a full suite of health and safety documents to include risk assessment, method statements, training and equipment inspection records.

Works for 2016 have been completed and we now look forward to undertaking more work after Christmas. Well done to all the crew at Flegg for turning this around.

We also received the following comments from Wavin; Simon Balk (Project Engineer).
“Your project manager and the guys have done a great job in the last four weeks and we really appreciate all the work including extras they have done.

We even got nice feedback from the hotel where our crew stayed;
“I’d like to take the opportunity to mention that the guys you’ve had staying with us have been a credit to your company. All too often those staying with us as part of a long-term job contract are less than polite but I can honestly say each of your guys has been a pleasure to have with us.” 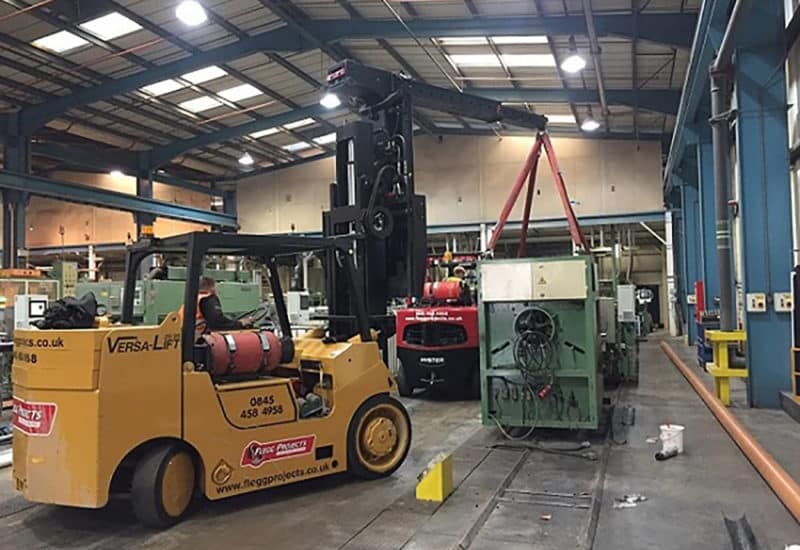 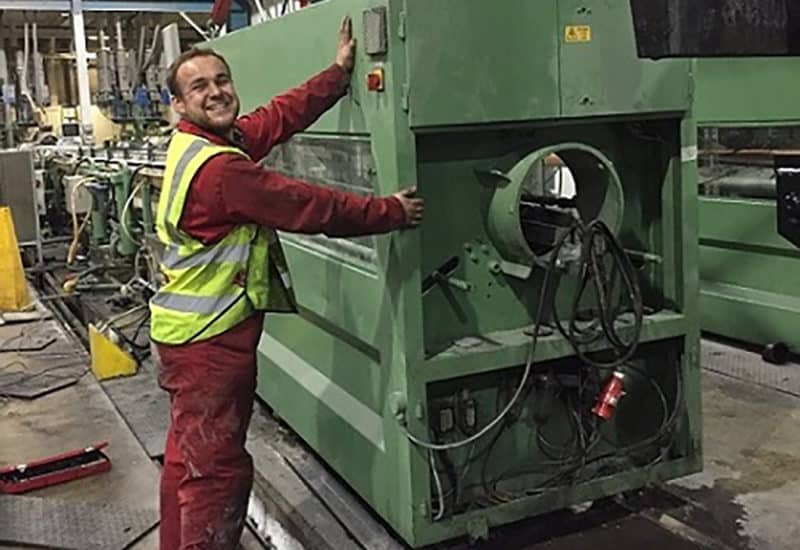 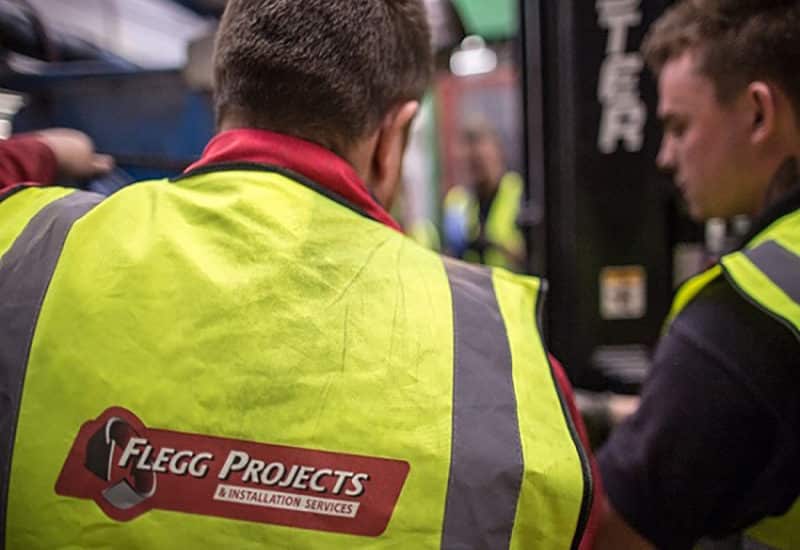