How will Brexit impact the transport of foreign goods? 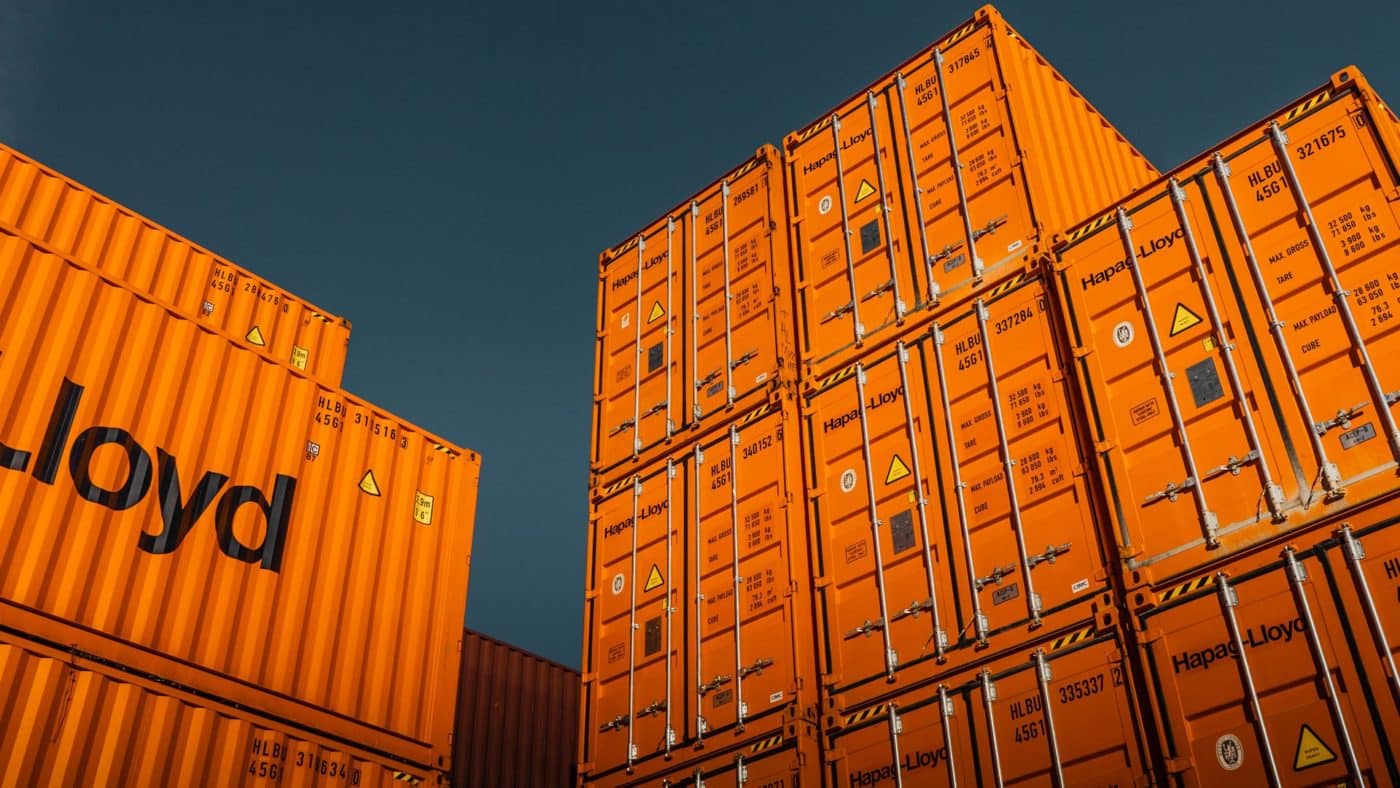 The government has announced that the rules for importing and exporting goods from the EU will change from 1 January 2021. Hauliers will have to observe a system more akin to current arrangements with Lichtenstein, Norway, Switzerland and Iceland. And they will no longer benefit from speedy customs privileges that currently apply to trade with the 27 member states.

The impact of Brexit on transport is, therefore, expected to be moderate, but it all depends on the type of deal that the Johnson cabinet signs. A soft exit might include provisions that make it easier for British hauliers to navigate customs once they cross the channel. A hard Brexit might lead to delays on the roads to Folkestone and Dover.

At Flegg, we divide the impact of Brexit on transport into two periods: transition and “post-Brexit.”

The transition period will likely be a legal construction of some type, allowing companies to follow intermediate or watered-down rules so that they can prepare for real regime change after six to eighteen months.

Depending on the deal that the UK strikes with the EU, hauliers may not see significant changes in how they must operate. The finalised deal may ask for minor administrative alterations, but substantive differences may be lacking.

In the immediate transition period before full-scale tariffs come into force, we may see an influx of imports into the UK as companies and customers take advantage of any remaining duty-free period. This increase in demand could lead to an even greater trade imbalance skewed in favour of imports and put pressure on existing haulage resources, pushing up prices.

Already, we’ve seen several instances of gazumping in the industry. Lack of trailers and vehicles is leading some haulage operators to take advantage of their clients and bid up their prices so that the highest bidder gets service first.

There are also issues with sea freight. Clients are experiencing delays at major ports around the UK, due to the trade changes brought in by the government in 2020. Bad weather and COVID-19 are compounding the issue. There are delays of three to four days on the roads, and one to two weeks for sea freight.

Documentation is not leading to significant backlogs, at the moment. The overriding issues right now are the sheer volume of sea and road freight, the ongoing pandemic situation, and some instances of poor weather around the British Isles. However, we expect that will change as the transition period comes to an end.

At Flegg, we understand these issues are affecting businesses directly. Thus, we are currently working to ensure that clients can continue import and export goods into and out of the UK as routinely as possible. We have a large fleet of vehicles and drivers who will operate throughout the transition period, continuing to deliver clients bespoke and flexible solutions, based on our tried-and-tested “can-do” attitude. 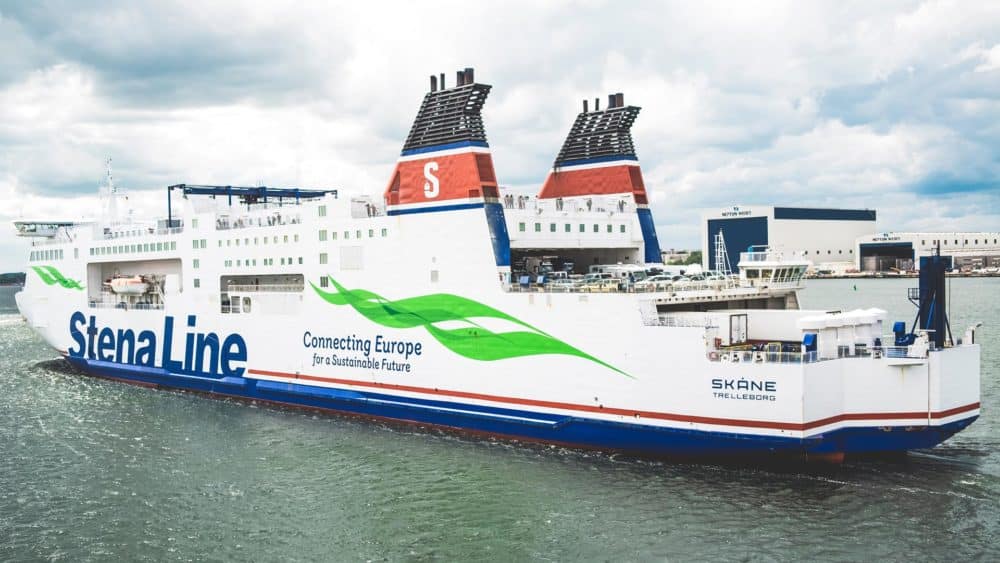 The type of delays we see once Brexit hits will depend on the type of deal thrashed out by the government. It still isn’t clear what form this will take or whether we will get a “hard Brexit” or not.

Michael Gove, the government minister overseeing hard Brexit preparations has indicated that heavy-goods vehicle drivers will need a permit to enter Kent once the transition period comes to an end. The purpose of the new tool is to prevent the queuing often seen along major routes in the southeast of the country. It could help avoid more than 7,000 lorries stacking along the M20 trying to reach the Channel ports.

A hard Brexit would have several implications for the haulage industry. The UK’s tariff-free status would come to an end with the existing 27 member states. If that happened, international trade volumes would likely fall as prices compel consumers to shift their consumption to domestic goods.

We would also likely see the return of customs declarations. The UK would essentially have a trading relationship with the EU, similar to the one that the US has. Rules allow the exchange of goods between the two trading blocs, but duties and paperwork apply.

Hauliers may also have to deal with the re-introduction of standards that preceded the joining of the EU. Examples include Animal Health Certificates and Phytosanitary Certificates.

When you factor in all of these issues, it could lead to more significant delays getting goods through the ports and into their target markets. However, the long-run dynamics are difficult to judge. Under a hard Brexit scenario, declining demand for freight services could combine with increasing delays because of higher final consumer prices and repurposing of resources for the domestic market.

The scenario that will likely lead to the most significant delays will be one in which the EU decides not to levy tariffs, but instead creates non-tariff barriers on UK goods. In that case, we will have both port delays and heavy demand for haulage and shipping from consumers.

Flegg is already working to minimise port delays. As a company, we have already completed many of the actions required by the government (such as acquiring a Standard International Operator License for journeys to, from and through EU member states). And we will continue to adapt as new rules become available.

Flegg is also investing heavily in short and long-term storage services for clients as a risk-mitigation strategy. The purpose of these facilities is to provide holding stock or temporary “in-transit” solutions to smooth haulage processes.

Our goal throughout all of this is to ensure that clients don’t have to spend vast amounts of money paying for freight services caught in customs and at the ports. Flegg has a “can-do” attitude, meaning that we will continue to provide clients with realistic timeframes for freight arrival. If shipping is not possible because of capacity constraints, we can offer lower-cost storage services as an interim measure, to keep the total cost of shipping down. We believe that it is better to be open and honest about what we can do, instead of over-promising and under-delivering. 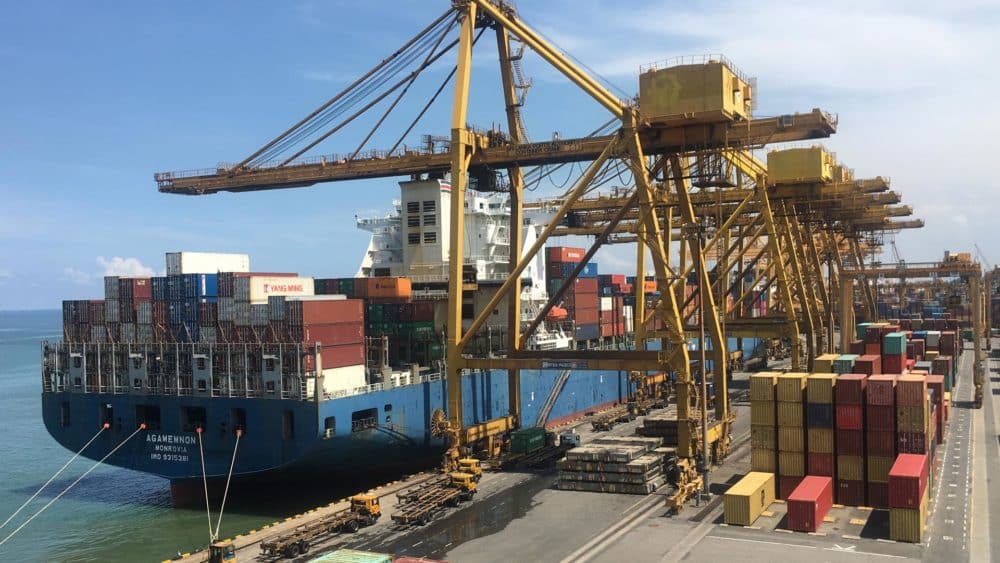 Which Ports Are Likely To Experience The Most Severe Delays?

There are currently delays across all ports across the UK as the impact of Brexit on transport makes itself felt.

Here’s our rundown of the current situation:

How Will Freight Costs Change In The Post-Brexit Era?

We do not yet know precisely how freight costs will change in the post-Brexit era – that’s primarily a political decision. However, we can speculate on the sources of increased costs.

At Flegg, our goal is to ensure that clients only pay necessary costs. Ideally, any administrative changes should be manageable in such a way that keeps costs down. The cost of tariffs, licensing, and certification is legally imposed and unlikely to change until the government thrashes out a better deal with EU members. But avoidable situational issues, such as delays, are something you can modify by choosing a reliable partner like Flegg. To find out more about how Flegg is dealing with Brexit, visit this blog post.

In light of these changes, we recommend that all companies who currently import or export to the EU seek advice as soon as possible so that we can put additional requirements in place. Speaking with a contractor early is the best way to mitigate the impact of Brexit on transport and ensure that freight can move without delays.

Working With A Freight Partner

We foresee several likely effects of Brexit on the transport of foreign goods:

In light of this, we recommend that any company considering importing or exporting goods to and from the UK work with an experienced partner. Get in touch by calling us on 0845 458 4958 or use the contact form to make an enquiry. Get the help you need to avoid delays and minimise cost increases.

Work with an
experienced partner